“The only thing I ever mastered in life was the art of being myself,
and in spite of life, I am me on purpose” 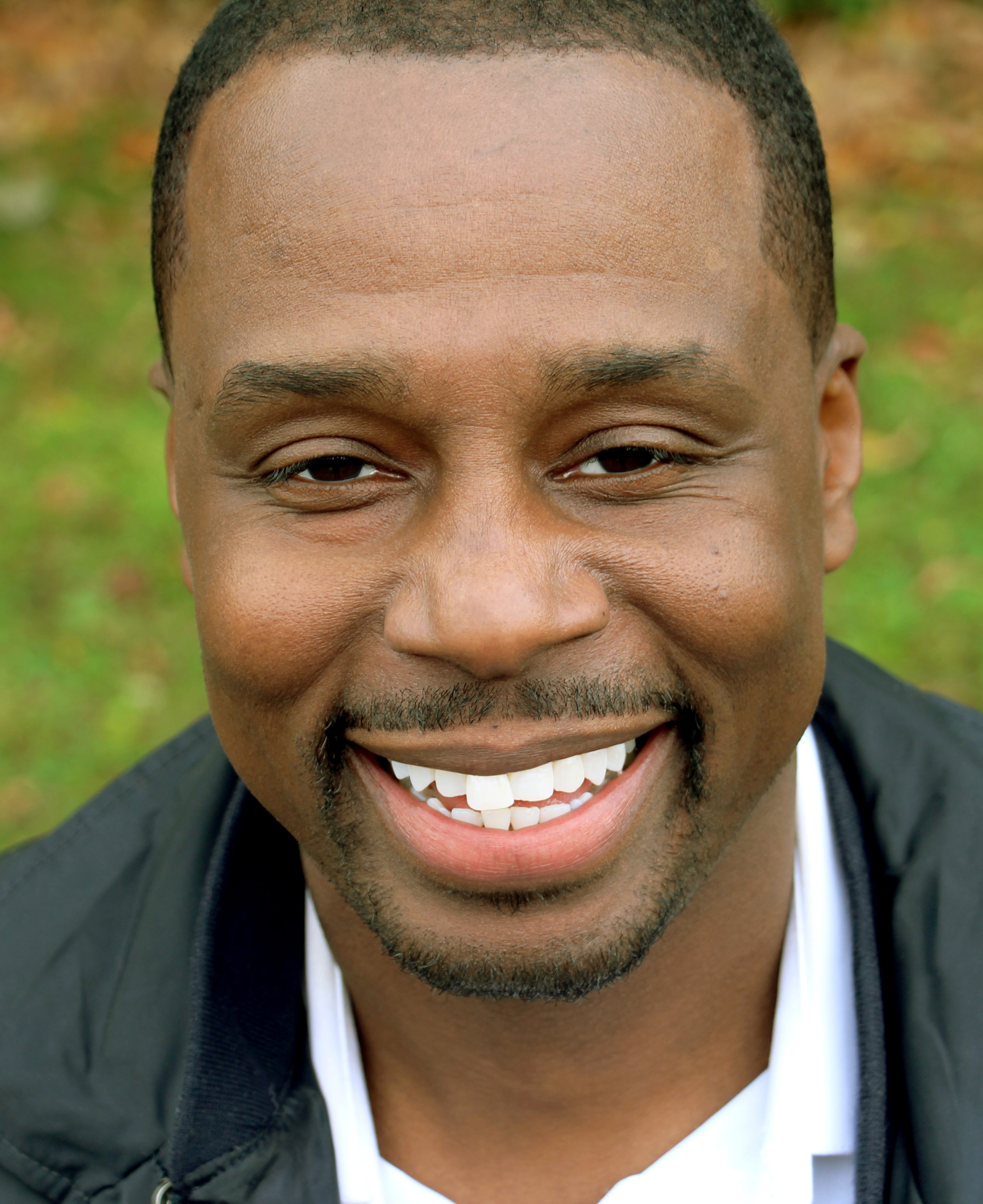 Timothy Lovett, founder of Comedy As A Weapon

Business and merchandise inquiries only!

Comedy As A Weapon

is a comedy, entertainment and promotion company based in Northampton, Massachusetts, and was founded in 2015 by East Coast comedian and mixed-media expert, Timothy Lovett. Comedy as a Weapon is dedicated to helping and healing people through the power of laughter, expanding our outreach to supporting organizations treating addictions, breast cancer research, and more.

Since its inception as the brainchild of Timothy Lovett, Comedy as a Weapon has grown to include partners such as comedian Kim DeShields of Nick at Nite’s ‘Funniest Mom in America’, and local comedian Lauren Cahillane.

The collaboration between our partners contributes to their dynamic nature and ability to reach a range of audiences. Comedy as a Weapon prides itself on being the biggest advocate for comedy in the area.

has entertained people across New England over 5 years. Since starting his comedy career in Massachusetts, he has developed into a strong-performing comedian. His style is witty and energetic, and he is easily relatable. Tim Lovett is a must-see.

As an emcee and host/facilitator, his client list is steadily growing. His ability to read and relate to the audience assures a successful event, making Tim the perfect fit in any room.