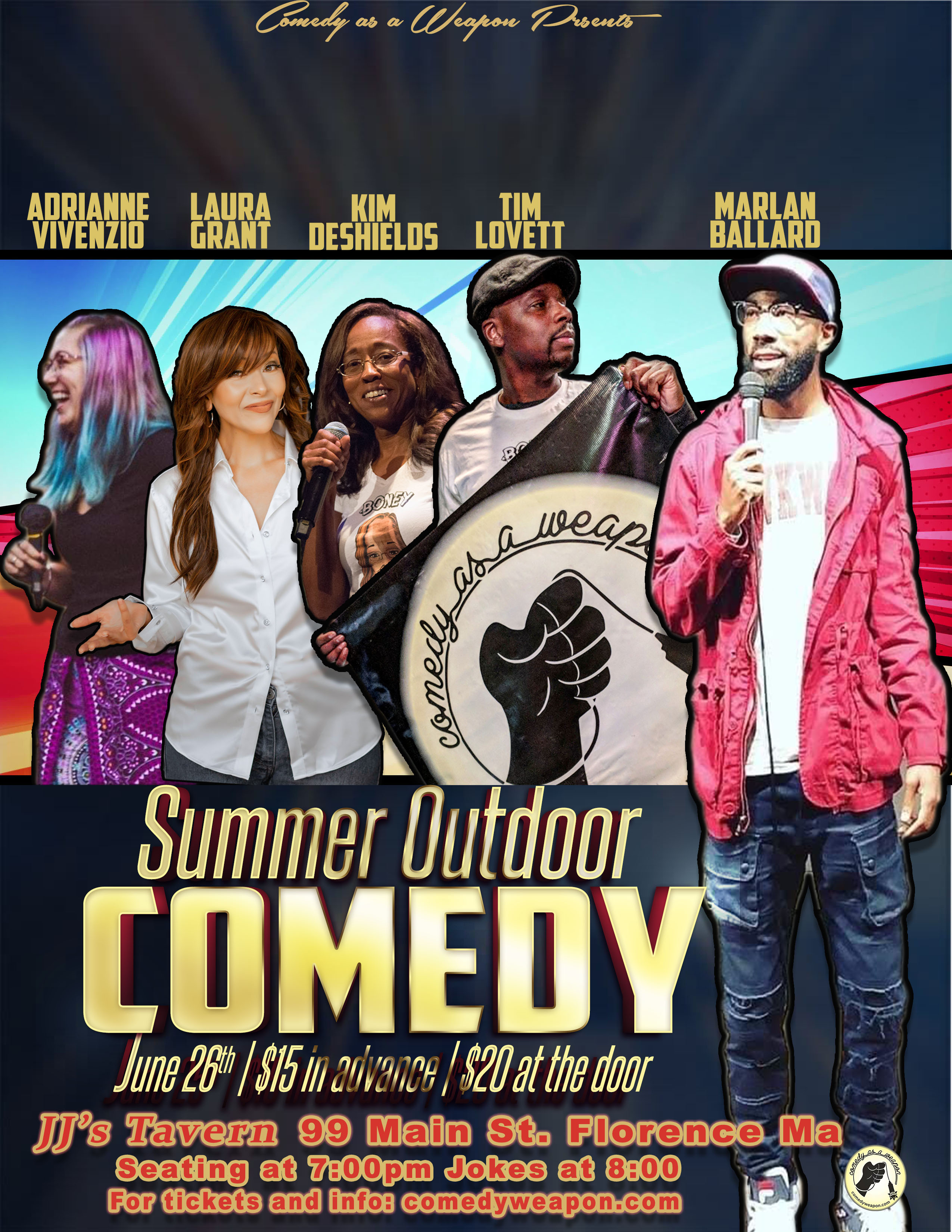 Originally from Lorain, Ohio, comedian and actor Marlan Ballard became a stand-up comedian around July 2012 when his mentor, Chauntae Wayans, discovered him. He hit his first stage at The Punchline Comedy Club in Atlanta, Georgia and his comedy career has soared since then. He’s worked with well-known comedians and actors, such as Paul Mooney, Ron White, Rodney Perry, Chris Tucker, Affion Crockett, Karlous Miller, Justin Hines, The Wayans Family, and more. He’s currently on the Fresh and Funny Tour with Brandon T. Jackson. Marlan spends much of his spare time performing at local comedy clubs at his home in Atlanta, Georgia, such as Uptown Comedy Club, The Laughing Skull, and more. His commentary, roasts, and stand-up have been known to have the audience in tears from laughing. He’s received rave reviews wherever he has the opportunity to perform.