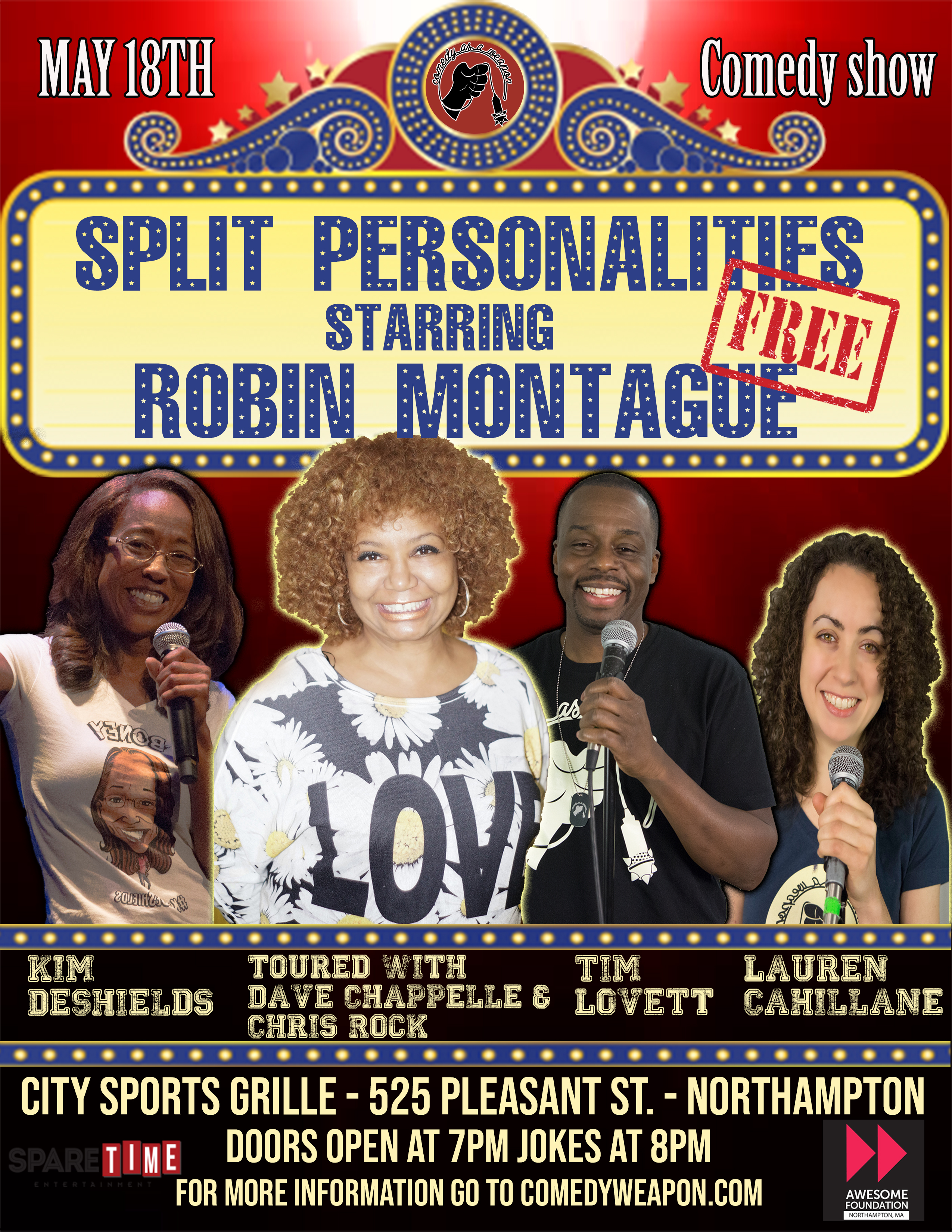 Robin wowed the crowd with her witty tales of Hollywood and had everyone laughing from beginning to end. The show was hosted by Kim DeShields and featured other Comedy as a Weapon team members, Lauren Cahillane and Timothy Lovett.